It’s been some time since we last posted as we waved goodbye to Zoe, Adam and Aminah from the UK last October – so we’re well over due with an update regarding what’s been happening on the road and at OWA!

In summary it has been a challenging season so far but also a very rewarding and successful one. We’re pleased to say that our trips have proved to be as popular as ever, having sold almost every place on every trip (approx 98% capacity). With a decent number of passengers returning to see more of the region after previous trips with us, it suggests we must be doing something right!

On the road things have, at times, been a challenge this season. Zoe (Trip Leader) decided to leave half way through for personal reasons after doing a great job at leading the 3 southbound trips with Adam. Fortunately Jason was available to do another run for us and flew out to Ghana in February to take over the reigns for the 3 return northbound trips.

Unfortunately the security situation in Burkina Faso deteriorated rapidly towards the end of 2018, meaning we took the very difficult to decision to re-route our Accra to Ouagadougou and Accra to Freetown trips to avoid Burkina Faso completely. We of course continue to keep a close eye on the security environment in the country and very much hope the situation improves soon, in the hope that we can include Burkina Faso in our 2020-21 itineraries.

Along with Jason getting 2 bouts of malaria, Adam getting salmonella poisoning and Aminah falling through a bridge in the east of Sierra Leone (see pictures below), there’s been no shortage of dramas this time around! Still, it’s all part and parcel of overland adventure travel and we believe everybody has had a really great time despite these various obstacles. We’ve received some wonderful feedback from the passengers which has been added to our Passenger Testimonials page, and we’ll be adding more in the next few weeks as we receive it.

One blog we’d like to share with you is from passenger Peggy Bright, who travelled with us between Accra and Dakar this year. Peggy has some really wonderful photos and writes about her experiences in a very evocative way. Our favourite post focusses upon Aminah falling through the bridge in eastern Sierra Leone, perfectly summing up the true nature of overland group travel. Everybody chipped in with helping get Aminah upright again, working with the guys in the local village to get the trip on the road again. Do take the time to check this wonderful blog out out you won’t regret it!

“When The Wheels Fall Off – Almost – By Peggy Bright”

So what’s next? Out next season of trips are scheduled to start in November 2020. The dates are now up on our Overview Page and we are aiming to open the bookings around very late September 2019 – so get your requests in for time off work now!

Please note we will be updating all trip documentation and tweaking the itineraries here and there in the next few months to take into account the feedback from our current season – though please note there will only be a few minor changes. Please do bear in mind that we might not be able to include Burkina Faso at all, depending upon how the security situation in the country plays out in the months ahead.

If you are interested in a trip in 2020-21, please send us an Enquiry Form to register your interest and we will add you to our email list to let you know when we’re ready to start taking bookings. We look forward to hearing from you soon!

Below are some wonderful pictures taken on our current season of trips, taken by Adam, Annabel, Peggy, Ella and Herman – enjoy! 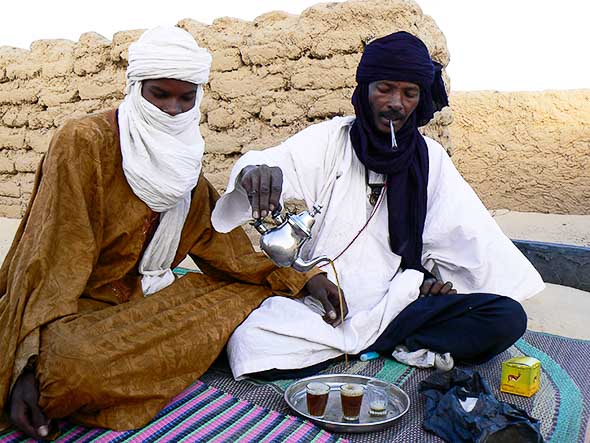 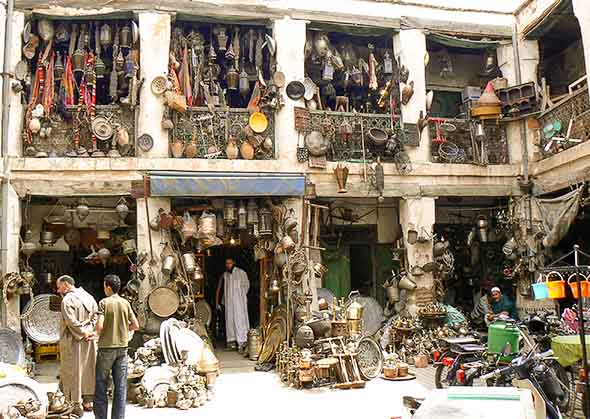 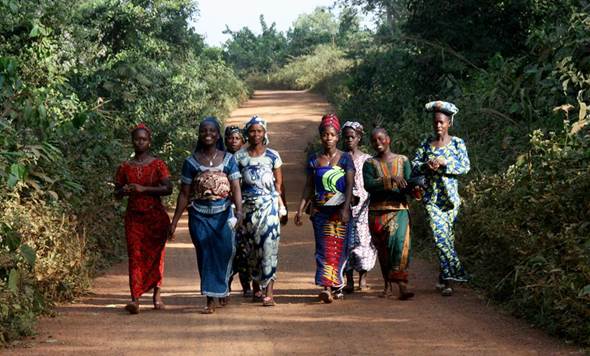 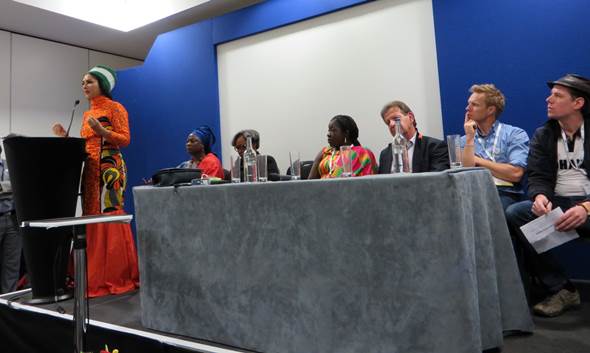 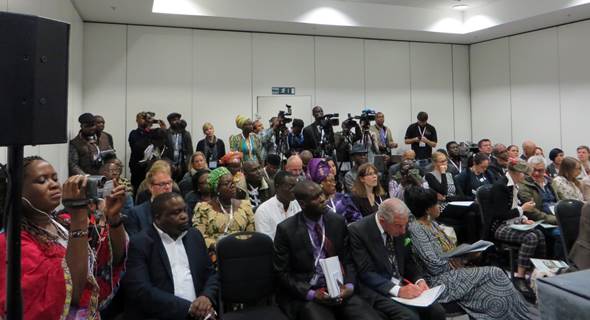 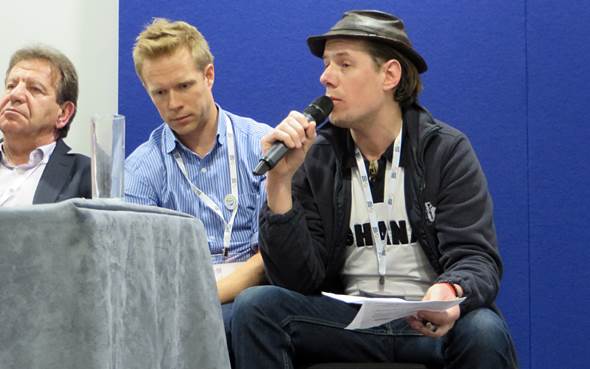 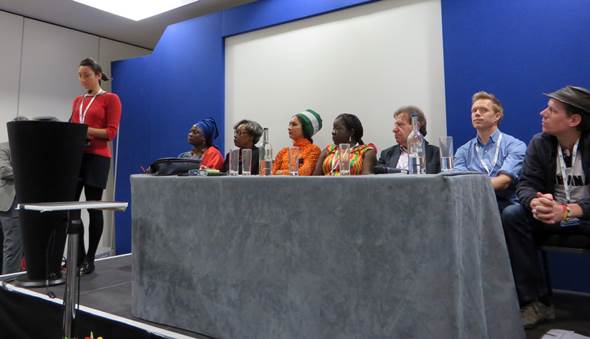 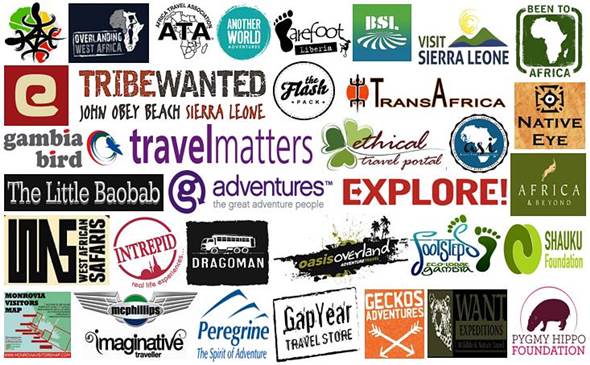 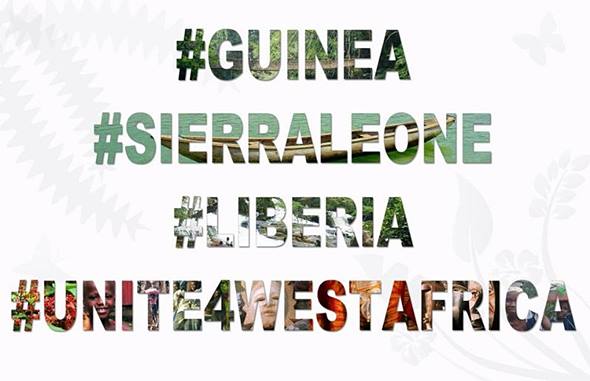 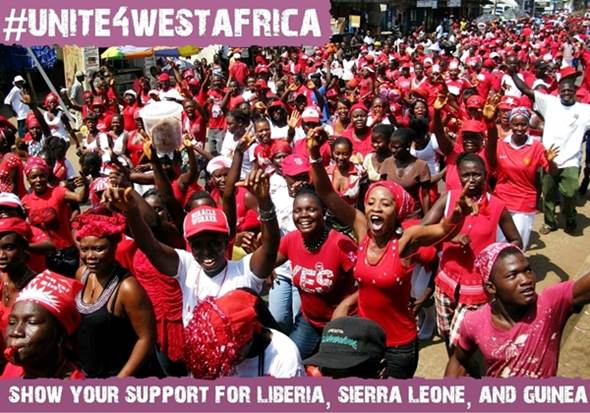