Why Travel In West Africa?

Overlanding West Africa is one of the very few overland companies operating trips throughout the countries of West Africa.

But what is it about the region that inspired us to set up a company and run overland trips there in the first place?

West Africa is one of the few regions in the world where tourism is still in its infancy. Apart from the package holidays that are so popular in SeneGambia (as it has become known), the region can not compare with East and Southern Africa, South & Central America, or South East Asia for visitor numbers.

For us, that makes the region so much more exciting! 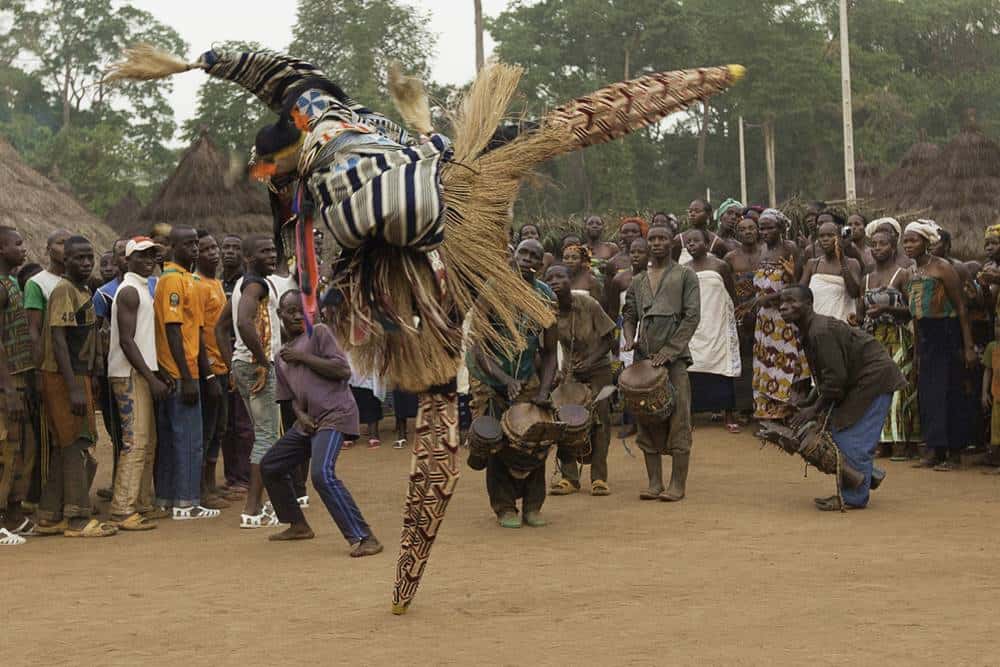 It’s a well worn cliche that the people make a country what it is, but we firmly believe that to be the case. With fewer tourists visiting the countries on the route our trips follow, you can be sure to experience the kind of hospitality and warmth that West Africa is so famous for. You’ll get to witness a way of life – and the traditions and customs that go with it – as they really are, and not feel like it’s being put on for the benefit of the numerous tourist groups that pass through each day.

In addition, you’ll find some truly dramatic and beautiful landscapes, unspoilt and deserted beaches, incredible music and nightlife, superb hiking opportunities, an unrivalled arts and crafts scene, and some of the most colourful and hectic markets anywhere in the world. 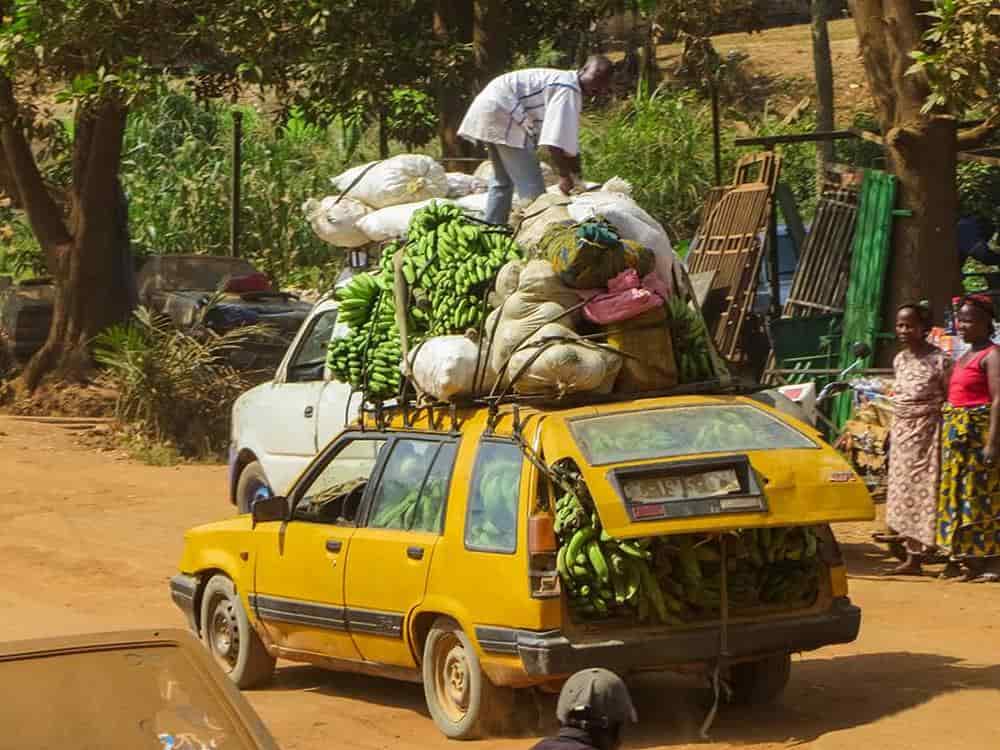 But is there a reason for the low number of visitors to West Africa?

We’ve pondered on this question for some time, and can put it down to a number of factors: 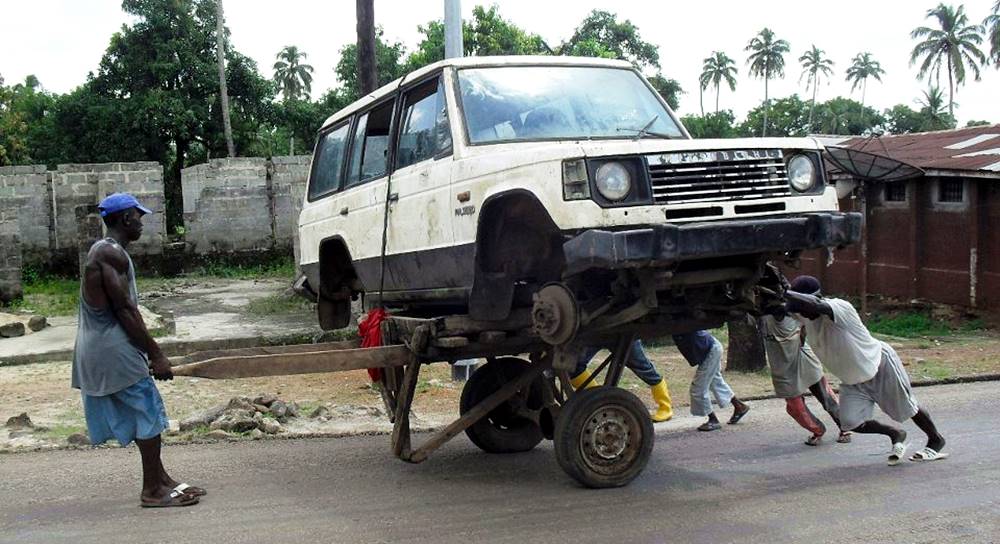 It’s also worth noting that, relatively speaking, the overland industry never paid much attention to West Africa. As overlanding in a commercial sense took off in the 1970s/80’s, completing the ‘Trans Africa’ (as it became known) became big business. Countless companies were set up in order to run trips back and forth between London and Cape Town via Cairo. As Sudan closed to overlanding because of the civil war, operators had to look for another way to link the north of Africa to the south.

As a result the Trans Sahara became the popular route as trucks ran from Algeria down through the Sahara into Niger and onto Uganda via Central Africa and Zaire (DR Congo). Mali in particular became a  popular country on the overland network, and Kano in northern Nigeria became a regional hub for those passing from the north to the south of the continent.

As Mobutu was toppled from power in Zaire (DR Congo) and the security in Algeria deteriorated, most overland companies decided Sudan was no longer so risky and the Cairo to Cape Town route took off again.

However, some companies which had started operating in West Africa decided that it was worth continuing to run trips in the region in their own right, and the Moroccan coastal route to West Africa was established. To this day, there are a number of companies still running trips through this part of Africa. The traditional journey from Morocco to Mauritania, into Mali and onto Ghana, carrying on along the coast towards Central Africa, has now become  firmly entrenched as a popular overland route. 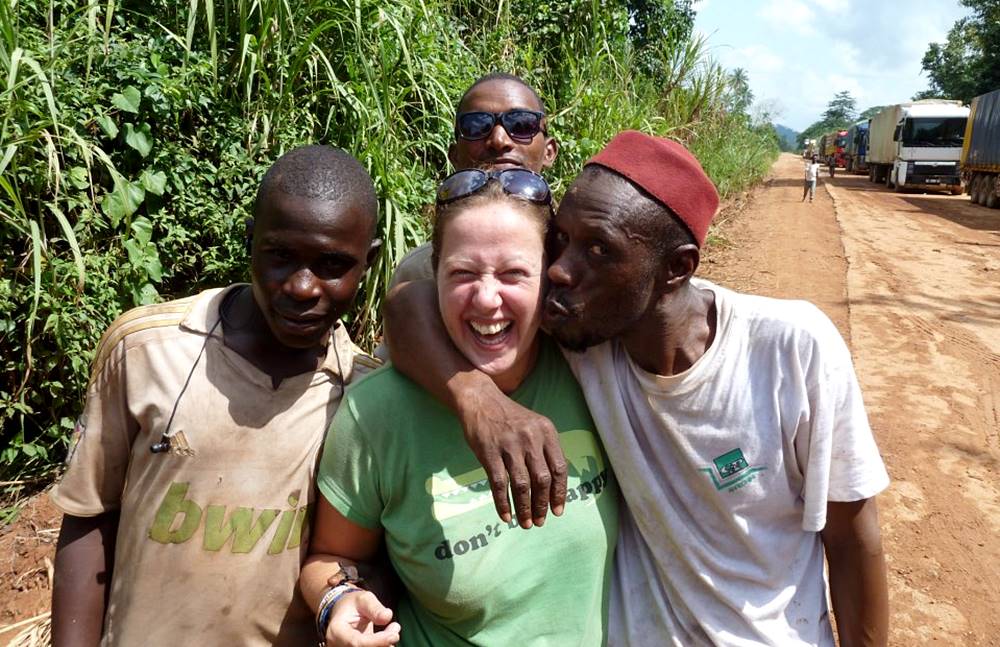 At Overlanding West Africa, we like to go that bit further, and move away from the established/traditional path through West Africa.

We visit the countries in the region that were, at certain stages in the past, too unstable to visit. Countries like Liberia, Sierra Leone and Ivory Coast have all gone through political upheaval in recent times, but have since taken huge strides in moving on from a troubled past. 4×4 enthusiasts have been deviating from the traditional West Africa route and visiting these countries for a number of years now, as well as intrepid travellers doing so on public transport. Tourist hotspots are popping up all over the countries in question, with small scale initiatives now enticing greater numbers to visit.

There really has never been a better time to travel in the region. The trips we offer are unique – no other truck based overlanding company goes the way we do. You’ll be travelling with two experienced crew members with a passion for the region, and a group of passengers who also want to experience the magic of overlanding in West Africa.

West Africa is our passion and we have the knowledge to to help you get as much out of the trip as possible. We won’t be rushing from place to place to fit in all the ‘highlights’, but instead take our time to appreciate what we are seeing.

If you have any questions regarding our What To Expect or Why West Africa? sections, please do not hesitate to Contact Us 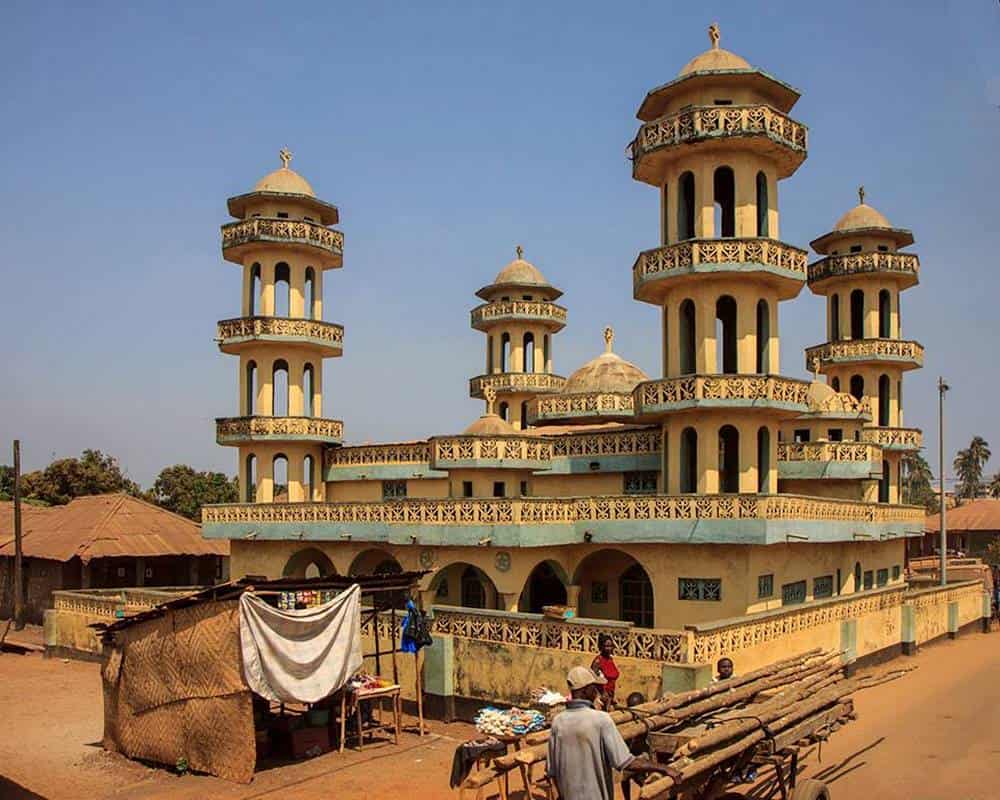 Hi everybody, After leaving the UK in September 2016 for another expedition down to West Africa and back, Aminah is home! Our last trip of the...