There’s only a few seats left on our Southbound trips starting in October 2015, so now is the time to get in touch if you want to experience the magic of West Africa with us! If you do want to join one of our trips please remember that you will need to obtain a number of visas in advance before you travel, so you will need to book as soon as possible to ensure you can get all of the necessary visas in time.

After such a dreadful year in 2014 with the Ebola outbreak in Guinea, Sierra  Leone and Liberia, it’s great to see the West African region finally returning to some sense of normality. There are now just a handful of cases being recorded each month, all of which are confined to a very small area (geographically speaking). Contact tracing is now much more efficient than before and has played a significant role in combating the spread of the virus. The vast majority of each of the 3 affected countries have been Ebola free for many months now, making travel through the region possible once again.

Since we last posted a couple of months ago, Al and David (Hatter) have been busy getting Aminah ready and all of the paperwork in place in preparation for the upcoming season. We’re pleased to say she passed her MOT first time with no advisories (that’s her annual mechanical check for the non Brits out there) and also her tachograph calibration. All that’s left to do is to stock her up with spare parts and food supplies for the big journey ahead. Not long to go now! 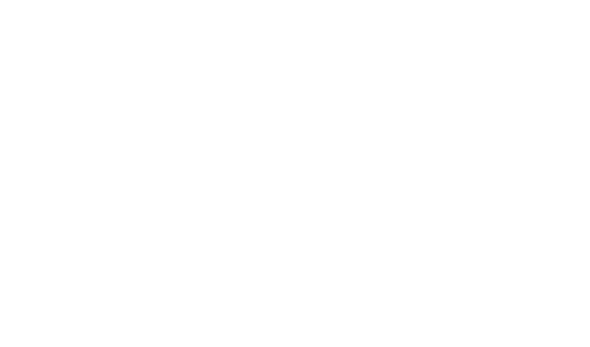 For those of you who don’t already know, Jason Parry will be joining Al as the co-driver for our upcoming 2015-2016 season. We know Jason from his time working for Dragoman Overland, and though he has been away from overlanding for the past few years doing a ‘normal’ job in the real world, he is itching to get out on the road again! 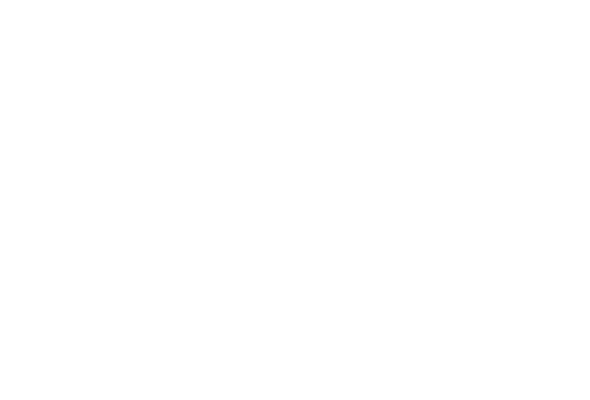 We’ll let the man himself do the talking:

“I know Dave (Hatter) & Jimmy from my time working at Dragoman, last seeing them in person just prior to their first OWA season in 2012. Having recently met up with Al in preparation for the season ahead, I cannot wait to get back out on the road, and am looking forward to meeting all of the passengers and immersing myself in the diverse cultures, customs, and terrain of West Africa!”

I first fell in love with Africa when I spent 4 months working in South Africa back in early 2000. Since then, I have travelled independently in South Africa, Kenya and Namibia, as well as leading trips for Encounter Overland between 2006 and 2008.

I reluctantly left the road in 2008, intending to knuckle down for a couple of years doing a ‘proper job’ to secure myself some sort of financial security. My intention was always to return to overlanding, and after too many years of masquerading as a grown up, I am finally in a position to do just that. Hatter approached me earlier this year and could not have timed it any better”. 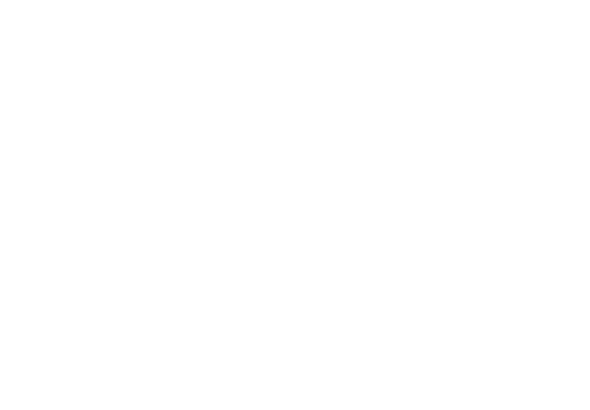 As you all know we always love to highlight a more positive image of the region, and to support that initiative we recently found this superb article entitled “The Top 10 Least-Visited Countries in Africa” written by ‘Travel Geek UK’. We’re really pleased to see so many countries in West Africa represented, highlighting just some of the many reasons why you should visit West Africa. Click on the photo from Sierra Leone below to read the full article and to see more beautiful images from around the region! 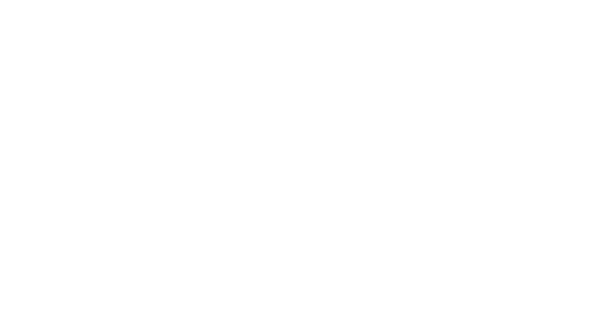 We have recently partnered with ‘Friends of Conakry Refugee School’, where 26 staff offer an education to 500 students, provide them with a meal each day, and help with safe housing for the vulnerable. Guinea has historically received rather less international assistance than some of its neighbours, so it’s great to see a UK organisation involved with such a valuable project. 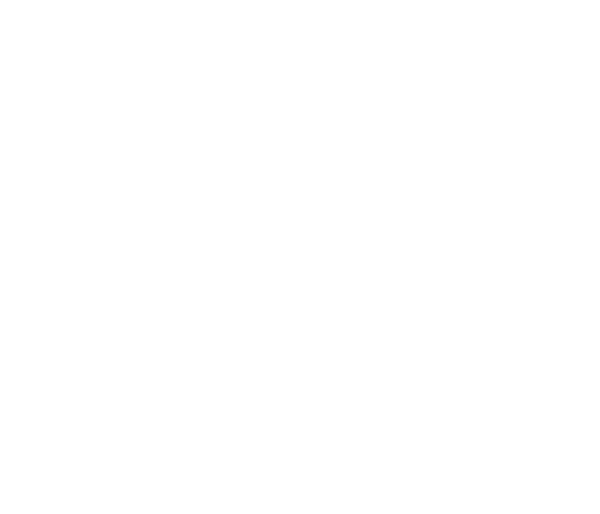 Many of the children at the project are orphans from Liberia, Sierra Leone and Cote d’Ivoire and simply can’t afford to go to school. FCRS are setting up small business initiatives such as catering and soap making, and running IT and English classes for the local community in order to subsidise the education of the poorest. We plan to visit the school on our Freetown to Dakar trip, bring out supplies from the UK, and make a financial donation to the project.

You can see more information about the project here on the Friends of Conakry Refugee School website. 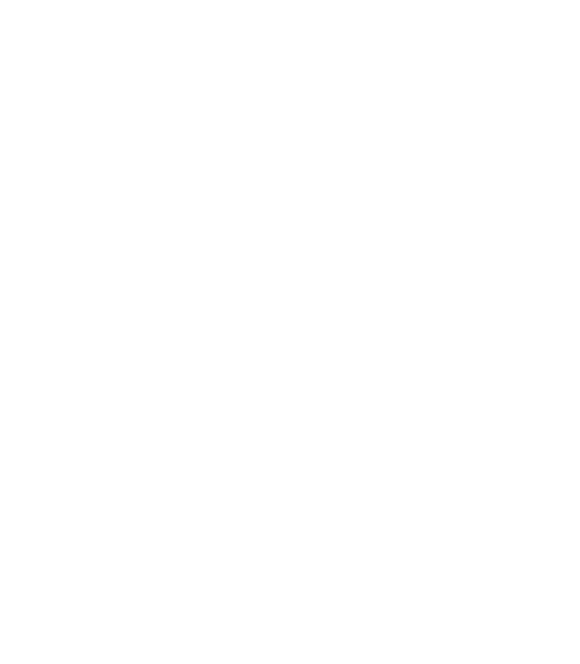 We’re really looking forward to returning to West Africa and meeting all of you who are booked onto our trips in a few months time. To keep you going for now, check out the video below from our trips between Accra and Dakar in 2014 – showing off just some of the best places we visit in West Africa!